As soon as we met 85-year-old Len, Jacob and I knew that we had to share his story with the world. Len loves dancing to classical music, he’s funny and hospitable, and he has some pretty stellar dance moves. He’s also struggled with loneliness for years.

Watching Len dance around his living room with Rachel Downey, his Age UK Oxfordshire worker, it’s hard to imagine him a couple of years ago, isolated and really struggling. It was so moving for us to hear Len share that Rachel is the first real friend he has ever had, and to witness the impact their friendship has had in his life.

After speaking with Len, we wanted to create a video that captured his unique personality and his love of dance, as well as portraying the power of friendship. We didn’t want to create a generic charity video. We wanted people to meet Len and hear his story.

I listened through our interviews with Len and Rachel and got to work scripting Len’s story, which is summed up in the tagline we created: Love friendship. Love life. Love dancing. Jacob then worked his magic, cutting together the interviews and b-roll to create the beautiful video you see before you today.

It was such a privilege to share Len’s story and raise awareness of the impacts of loneliness through this project, particularly following the isolation many people in the UK have experienced through the Covid-19 pandemic. We were also really happy to get such a positive response from the team at Age UK Oxfordshire, who felt like we really captured the heart of their work through the video.

Ruth wrote to us saying, “Wow and thank you. A beautiful video that so far has made those of us who have watched it cry and simply say… ‘that’s what we do.’” And Rachel, who was nervous about her movie debut (and particularly about showcasing her dance moves) said: “I just wanted to say thank you for producing such a wonderful mini film of Len and I. When I told him about it he cried, as did many of the team who have watched it.

“The best thing is that many colleagues have said how it accurately reflects what we do in a compassionate and engaging, but genuine way. Thank you so much!”

What more could we want? Our first official project as Stone Barrell is a wrap! We hope you love the video and Len as much as we do.

Get in touch if you need help telling your story. We’d love to chat with you!

Find out more about the fantastic work of Age UK Oxfordshire and how you can get involved at ageuk.org.uk/oxfordshire. 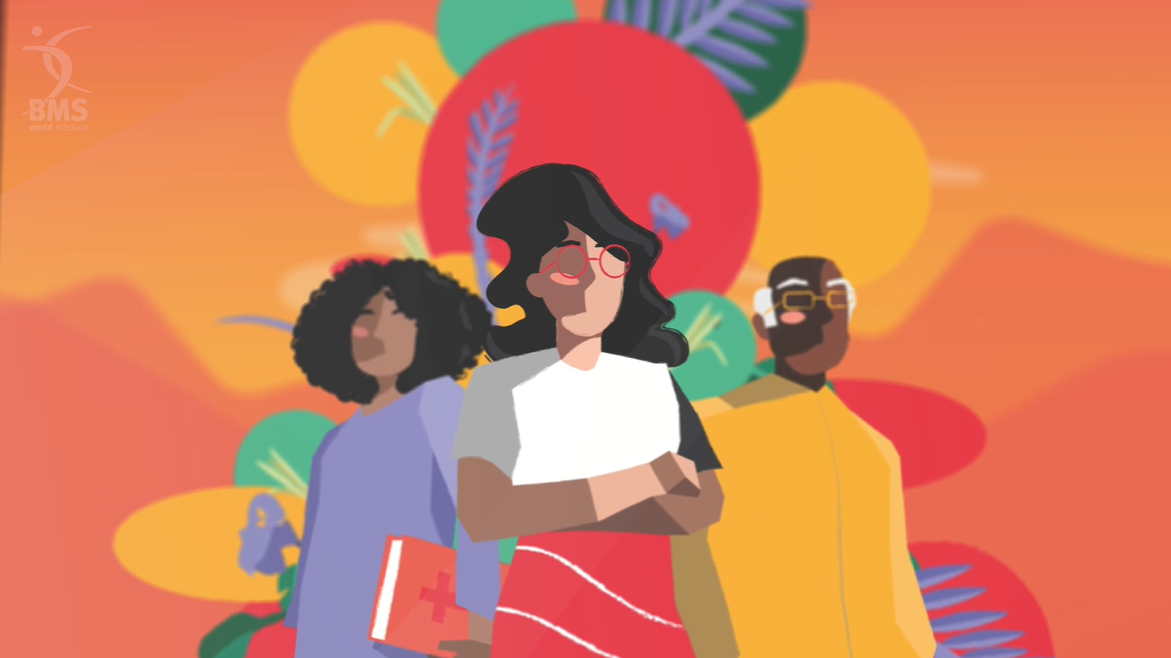 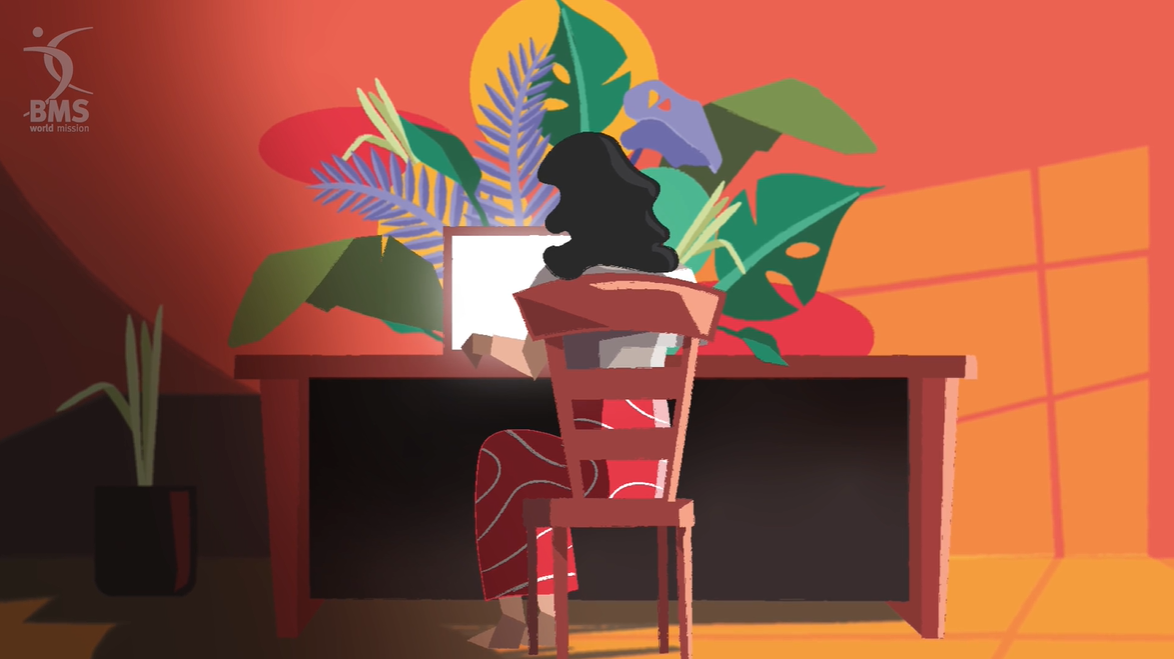 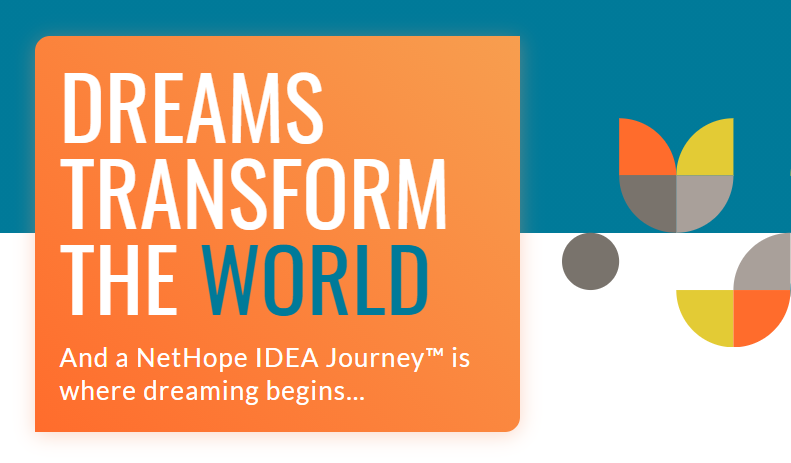 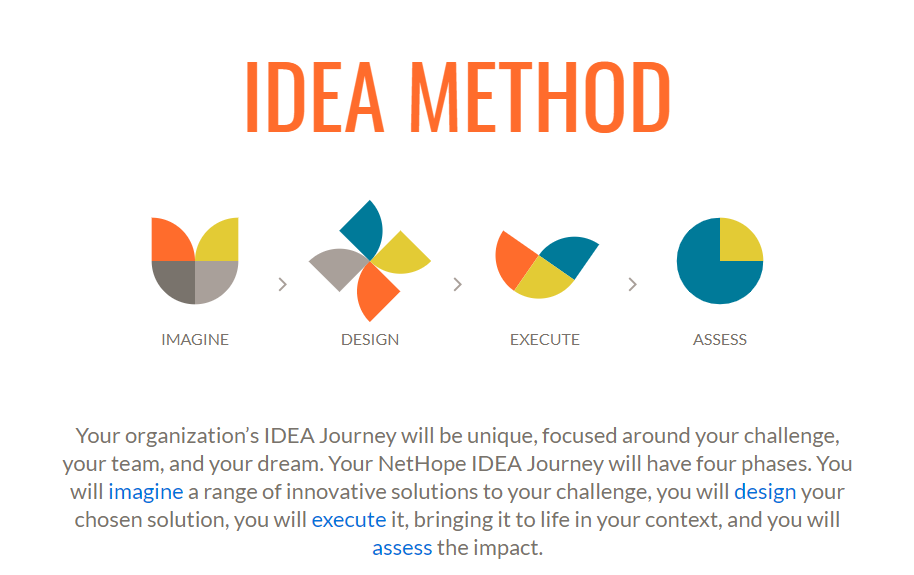 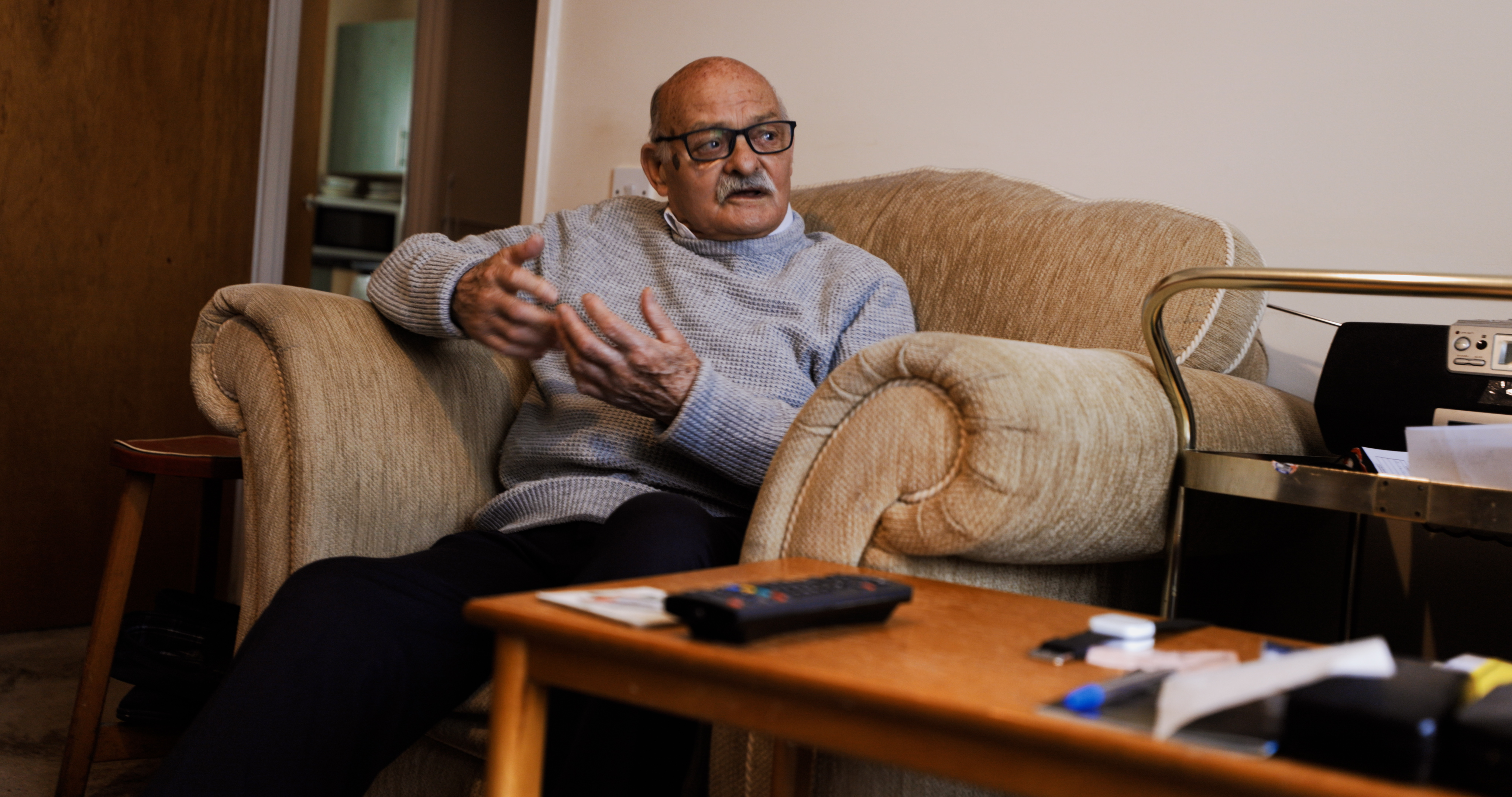 The Zena Brand: Summer of fun