A UK-Nepal communications collaboration for a charity fundraising appeal.

But we’re getting ahead of ourselves… You’re probably wondering what Good Land even is. It’s BMS World Mission’s 2022 Harvest appeal, and Stone Barrell was involved from the very beginning. In fact, we actually started thinking about it back in 2020, but then Covid-19 forced BMS to change the focus of their 2021 Harvest appeal.

So, by the time Good Land take two arrived, a couple of things had already been decided: the appeal was to be filmed by a local Nepali film crew and it would feature a remote village called Ghusel, in the foothills of the Himalayas.

Once we’d been commissioned to lead the appeal, Jacob and I were passionate about ensuring that the hopes and dreams of the people living in Ghusel were kept central – both to the content-gathering process and to the video itself. Ghusel village had asked for support from BMS’ partner in Nepal to improve life in their village, and we wanted to make sure that their voices and their dreams for their village were at the heart of the whole appeal. We also wanted to make sure we focused on the community and introduced a range of characters, rather than highlighting one key story. This was a community need, and a community effort. We wanted that to come across.

The creation of Good Land was a collaboration from day one. We worked with BMS workers on the ground in Nepal to commission a local film crew and photographer, we compiled interview questions and helpful tips for the team, and we kept in close touch with them while they were out filming in Ghusel. Once they’d gathered all their footage and interviews, we began shaping it into the appeal you can find today at bmsworldmission.org/goodland.

We worked with the team at BMS HQ to make sure they were happy with the appeal messaging and content at every stage of the process, and brought in freelancers to help with design and voiceovers.

We wanted the ask to be really clear for anyone interested in Good Land: your gift can help people transform their village. The tagline: Their dream. Your partnership. Together, we can transform this village encapsulates the message of the appeal. We also wanted to make it as easy as possible to understand how gifts to the appeal would make a difference. We highlighted three key interventions (all requested by the local community), and we created a visual identity for each of these interventions (that are incorporated in the Good Land logo). Gifts will go to empowering the community to improve the health, education and livelihoods of people in their village.

The end result? An appeal video for churches, alongside a trailer and reflection video. A Leader’s guide, to help churches run Good Land fundraising events and services. A range of versatile brand assets that BMS has been able to utilise in its publications and on social media. A feature article sharing more stories from Ghusel for BMS’ flagship magazine Engage. And a direct mail appeal to raise awareness of and funds for the appeal.

As you’d expect, there were a few complications along the way (not least of which being a Covid-19 spike forcing us to change the filming schedule, and a corrupt memory card meaning the team lost some of the great footage they’d recorded for us). But we’re really pleased with the end result! And we can’t wait to see how it helps the people of Ghusel achieve their hopes of transforming their village.

Do you need help with a video project or appeal? Drop us a message. We’d love to chat!

You can find out more about BMS and their Good Land appeal at bmsworldmission.org/goodland. 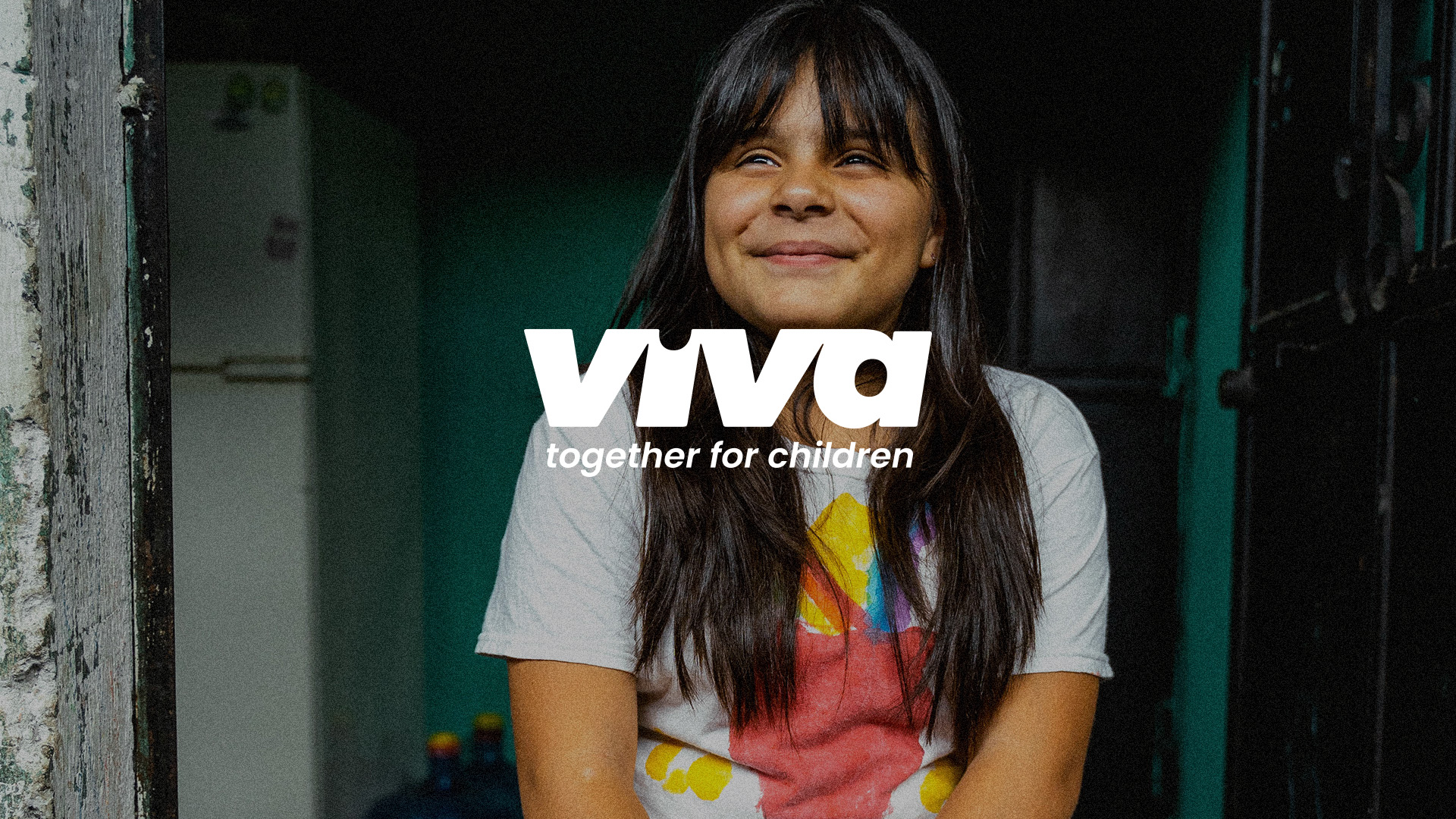 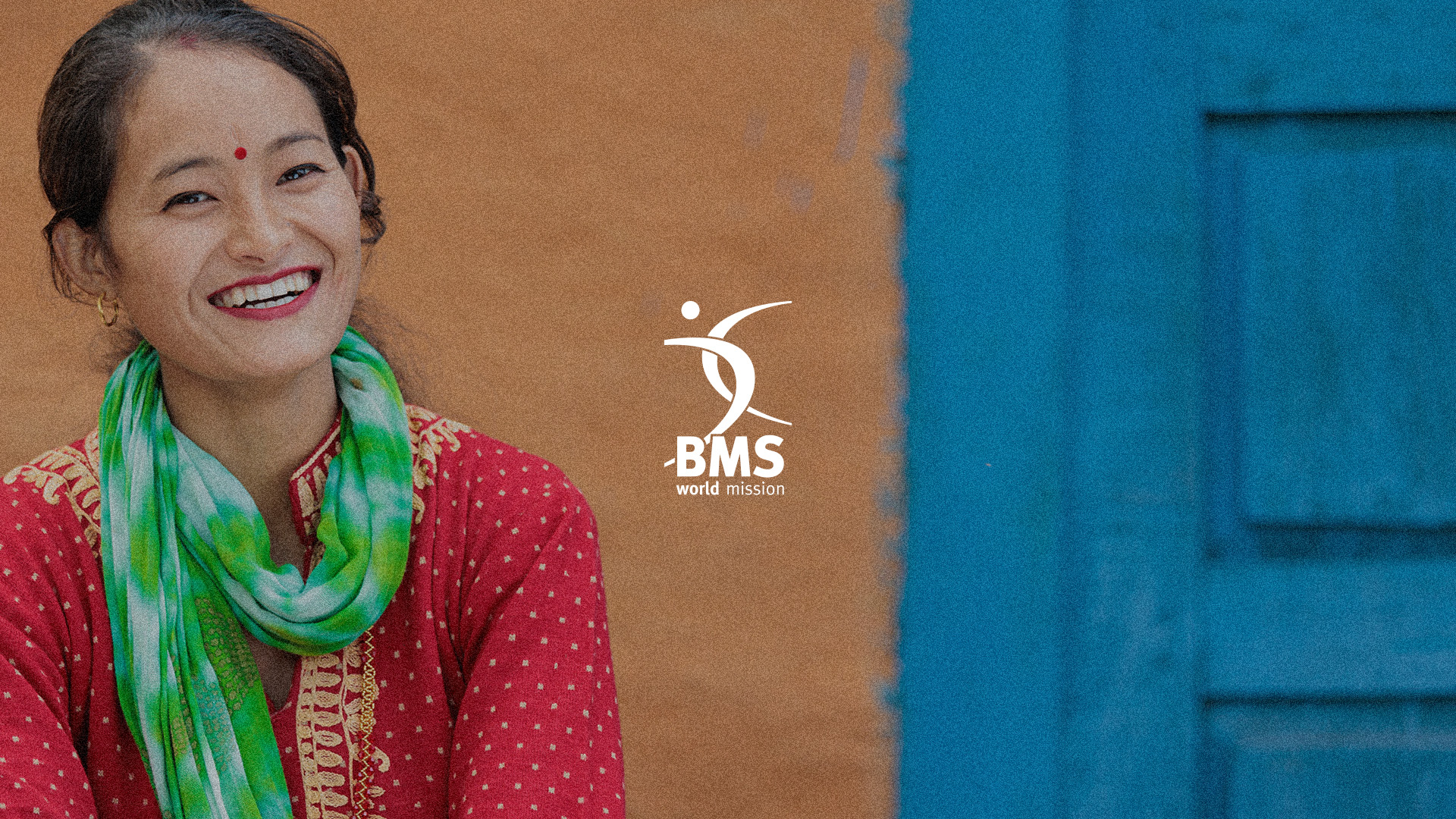 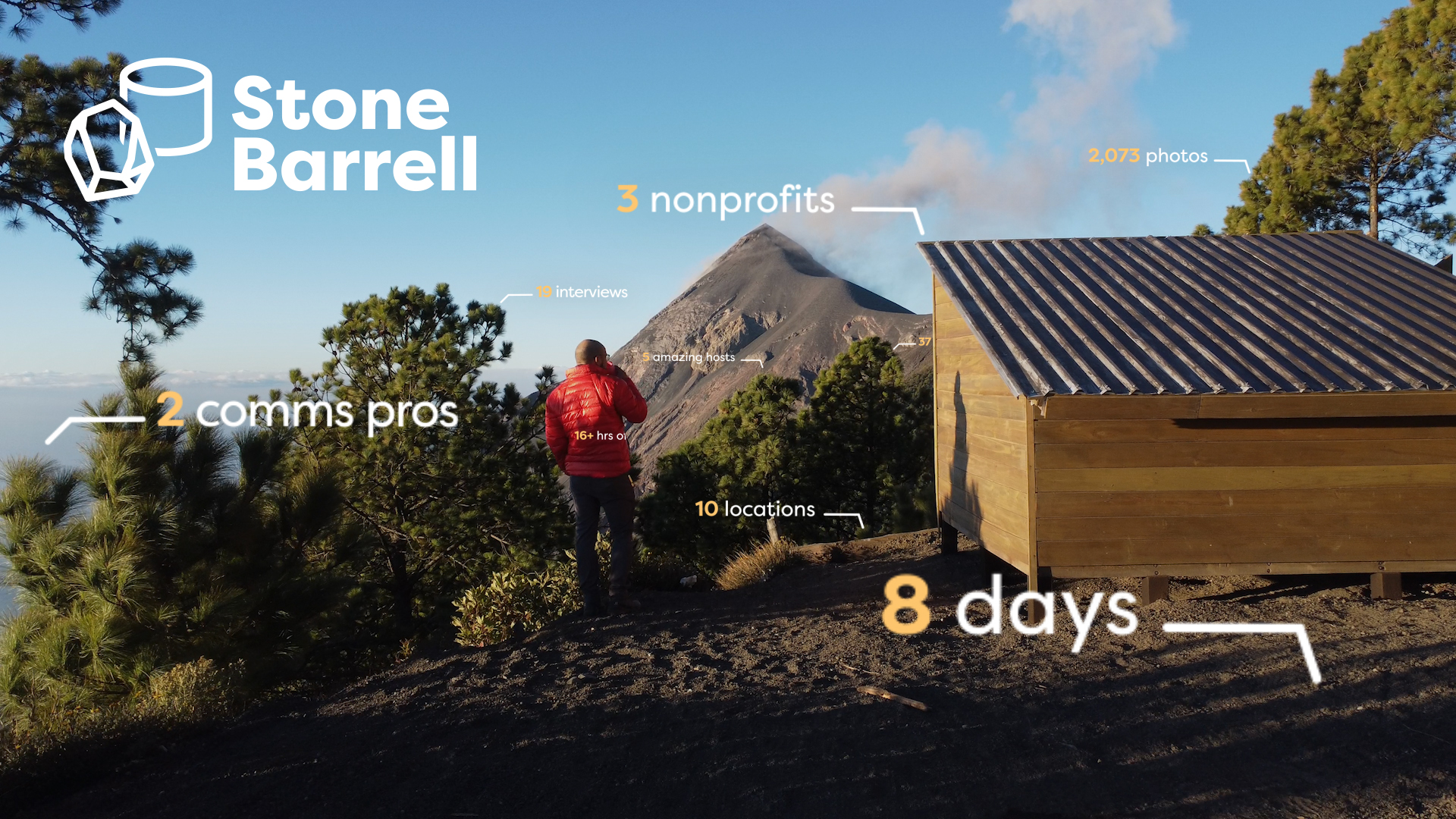 Guatemala: one trip, three nonprofits, so many stories 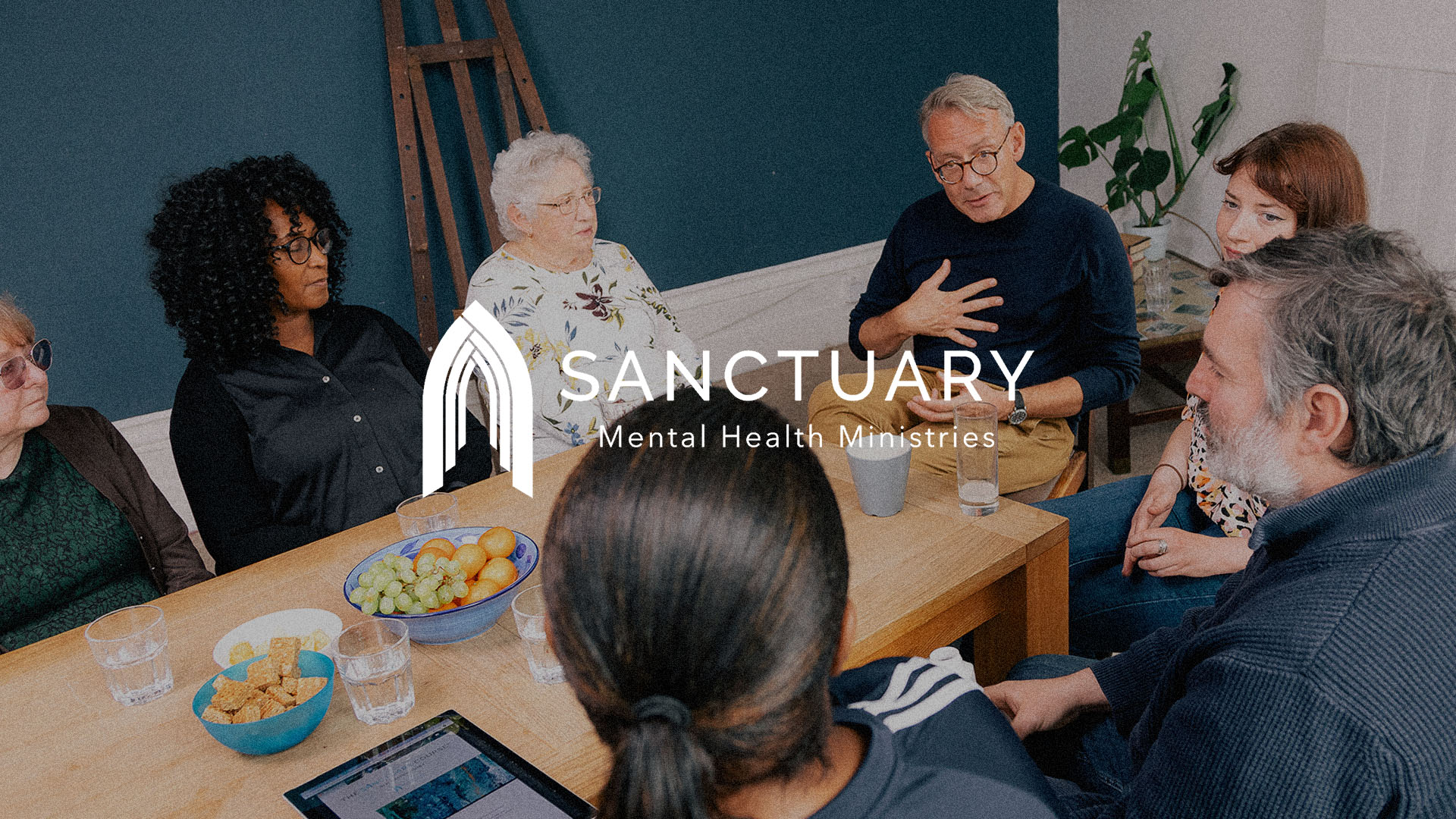 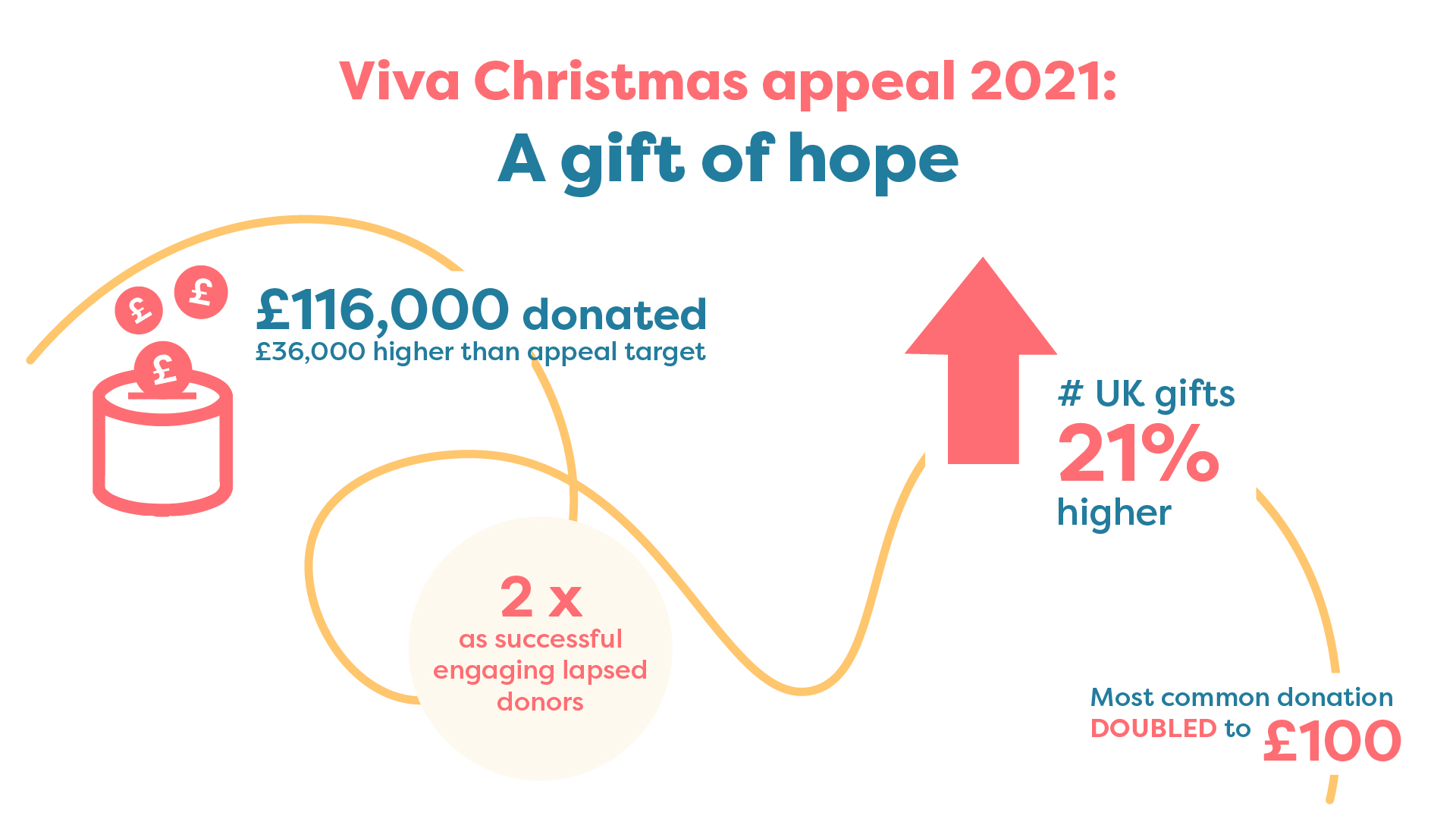 Viva: A Christmas gift of hope

We love to hear that our work is helping our amazing nonprofit clients do more good. 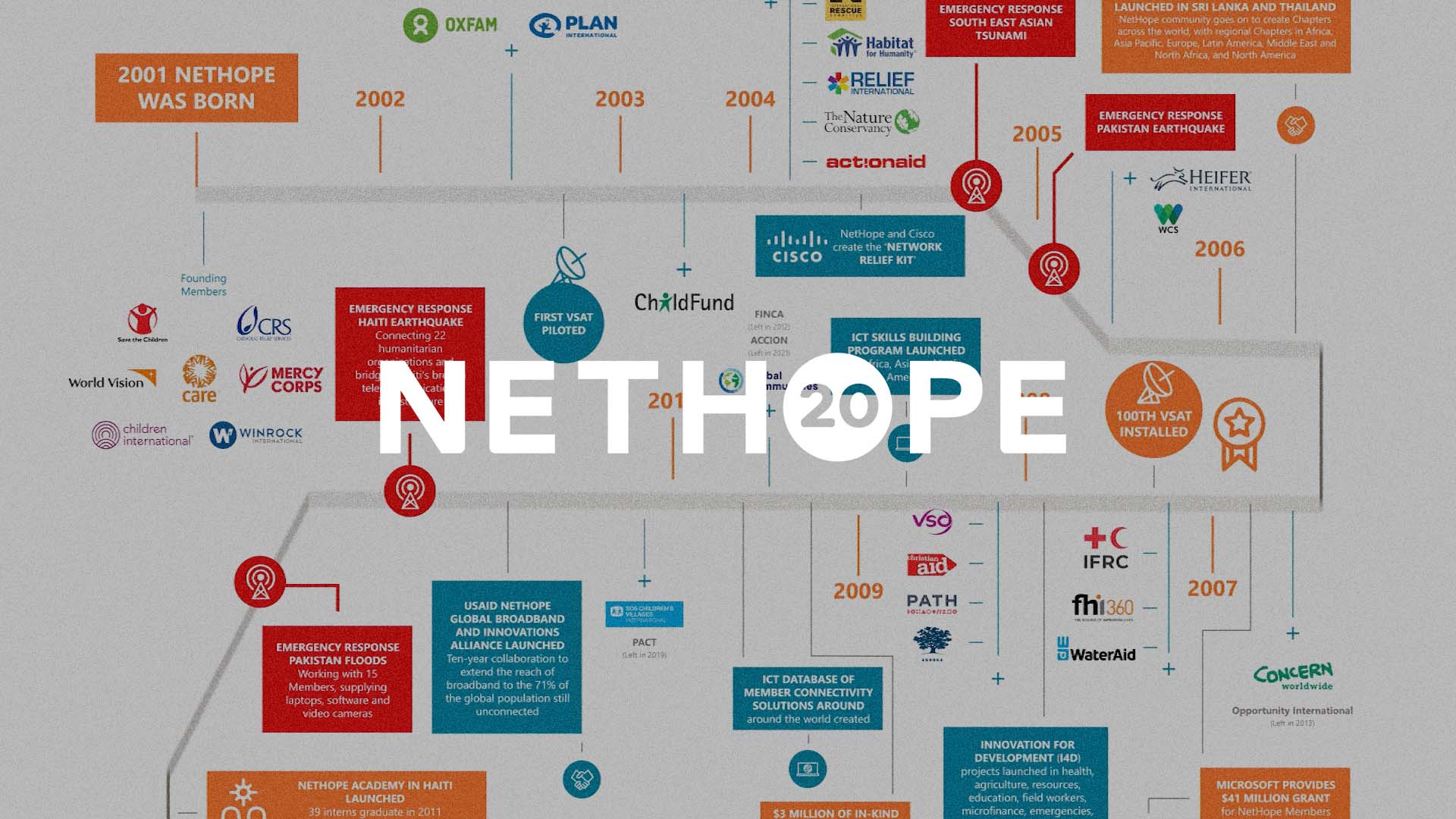 Undoubtedly Stone Barrell’s biggest and most complex project of 2021. And we loved it.